Your program must allow Thor to reach the light of power.

Once the program starts you are given: At the end of the game turn, you must output the direction in which you want Thor to go among: 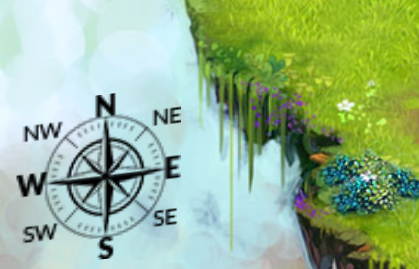 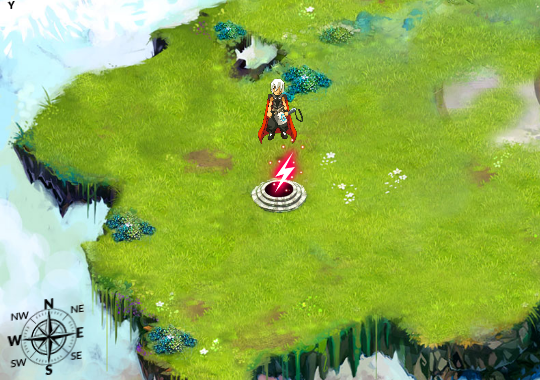 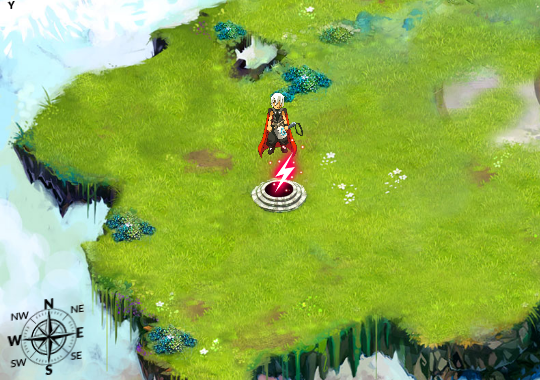 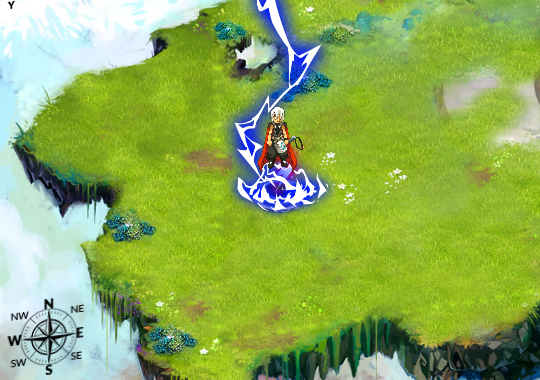 Do not forget to execute the tests from the "Test cases" panel.
Beware: the tests given and the validators used to compute the score are slightly different in order to avoid hard coded solutions.

The program must first read the initialization data from the standard input, then, in an infinite loop, provides on the standard output the instructions to move Thor.
Initialization input
Line 1: 4 integers lightX lightY initialTX initialTY. (lightX, lightY) indicates the position of the light. (initialTX, initialTY) indicates the initial position of Thor.
Input for a game round
Line 1: the number of remaining moves for Thor to reach the light of power: remainingTurns. You can ignore this data but you must read it.
Output for a game round
A single line providing the move to be made: N NE E SE S SW W ou NW
Constraints
0 ≤ lightX < 40
0 ≤ lightY < 18
0 ≤ initialTX < 40
0 ≤ initialTY < 18
Response time for a game round ≤ 100ms